1-Where is Birland? It is located between ... 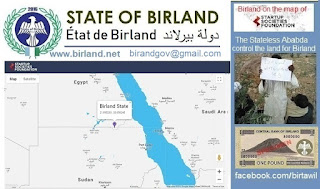 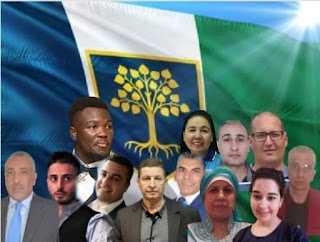 It is located between Egypt and Sudan outside these countries and is not within the borders of any country with an area of ​​2060 km.

2-How many inhabitants of Birland

It has a population of less than 30 people, except for some shepherds who enter the country to graze it.

3-What is the official language of the state

The official language is Arabic and English and we will add the Nubian language later, according to those who will live in the country.

4-What is the official religion of the state

There is no official religion, we respect all religions and beliefs.

5-What is the system of government in Birland?

It will be a democratic civil rule, not a republic or a monarchy, but the rule of the Emirate which includes the honorary Emirate of Ababda.

6-Is there a constitution for Birland?

There is an interim constitutional document until parliament is established.

7-How to apply for Birland citizenship

Upon publication of the state, he will grant citizenship in accordance with the laws to be established in connection with naturalization.

8-Do you get support from any country or destination?

We only get support from administrators and supporters from the general public.

9-What are the achievements of the Birland administration?

In 2016, Ruler Birland registered Birtwil country in the United Nations / UN Nations in the Department of Economy and Society.

In 2017, Ababda stateless people laid their hands on the ground for Birland.

2019. Registered and Putting the Birland community on the map of the Startup Society Foundation.

2020 Opening of the Informal Birland Office in the Philippines, Turkey and Nigeria.

10-What is Birlands'  position on international politics and conflict?

Birland is neutral and does not interfere in other people's affairs and policies.

11-What are the next steps for Birland?

The project of setting up temporary homes / houses with solar panels for electricity production is in progress,

and water tanks also start digging water wells and laying the foundations for agriculture, football fields and other projects.

It is currently not possible to go due to COVID Corona, in 2019 American tourists visited Birland, but it is possible to enter through Sudan after informing us. 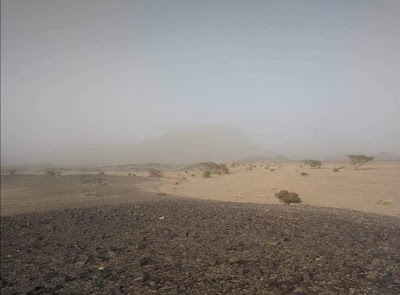 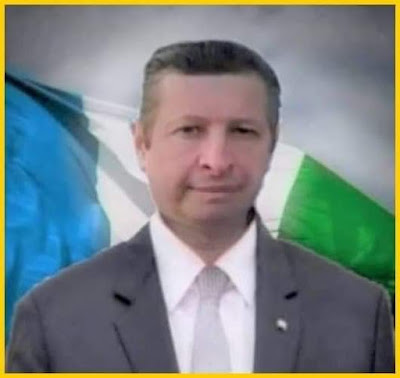 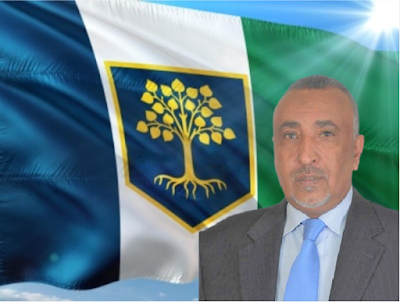 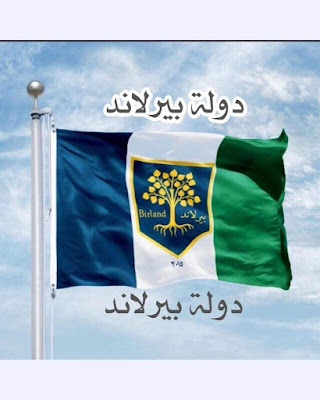 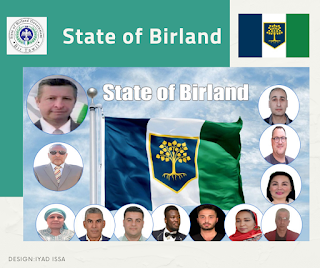 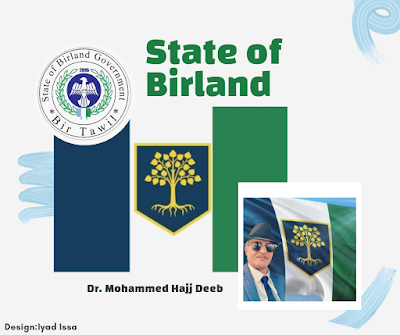 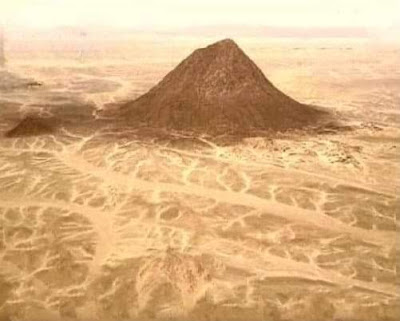 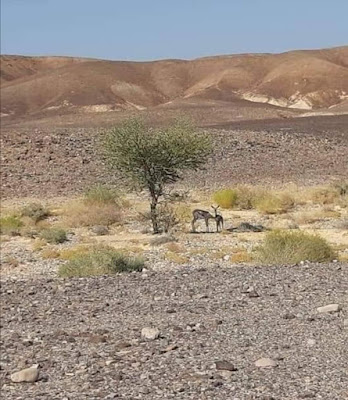 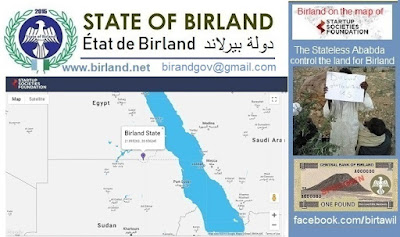 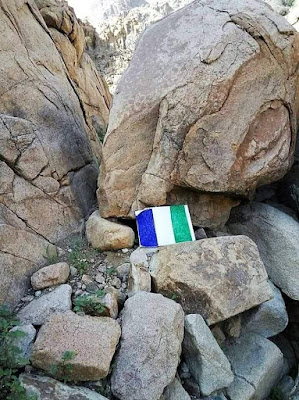 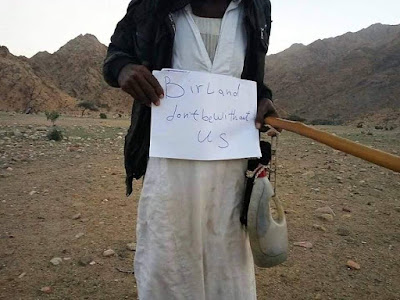 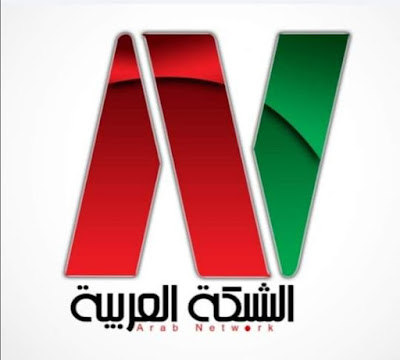