Caroline LAURENT Turunç .is the 9th child . She currently lives in Paris, France. of a Turkish family of Arabic descent from 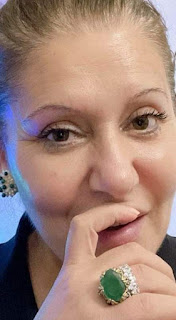 Caroline LAURENT Turunç .is the 9th child of a Turkish family of Arabic descent from Antakya, Turkey. She started writing at the age of 15. She wrote her first novel at this age. However, on the eve of its publication, due to her family's disapproval of her writing, her older brother and mother tore the manuscript to shreds. This incident did not discourage her from pursuing her writing. She has written over 1500 poems since 2013 and taken part 10 anthologies, both domestic and foreign. Her poems have been published on several international magazines and sites. In between the orient and she published two collections of poems: "Şarkla Shamal" and "Desert Rose". She currently lives in Paris, France. 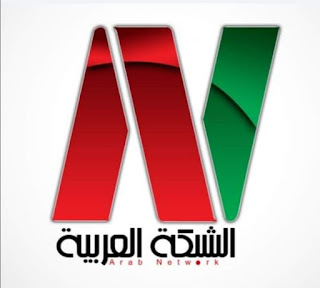