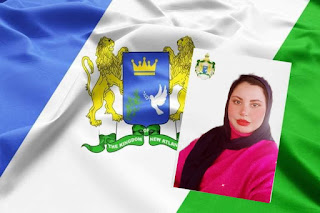 On the occasion of the memory of the science, I want to provide all members of the group a small article on the Algerian mark Abdel Hamid Ibn Badis and what he did in order to publish science and thought

The grandson of Abdel Hamid bin Badis in Constantine on 4 December 1889. Save the Koran by Sheikh Mohammed Al-Madasi and did not exceed 13 years. He received the principles of Arab and Islamic sciences at the University of Sidi Abdel Momen, by the world, Jalil, Sheikh Hamdan al-Wahdan al-Kennasti, from 1903. In 1908, Sheikh Abdul Hamid joined the Zaytouna Mosque. , Asad al-Sattaifi, Mohammed bin Al Kadi. Where Abdul Hamid bin Badis traveled in 1913 on a long journey extended to the Hijaz and from him to Sham and Egypt, to perform Hajj and visit some capitals to contact their scholars and see what is going on and during the period in which he spent in Madinah knows Mohammed al-Bashir Brahimi, who was in Madina El Monawara

Ibn Badis visited after leaving the Hijaz, the country of Levant and Egypt, and then returned to Algeria and settled in the city of Constantine.

The mutation newspaper was issued in 1925 and its motto was "right above each and the homeland above all" and then stopped after the 18th issue; The Shahab week newspaper, which has broadcast his views in the reform, and continued as a sugar until 1929 and then the newspapers of the Sunni, Sunnah, law, and was the motto of Imam Imam Imam Immigration: "The last nation is not only repaired, Al-Brahimi and many of his colleagues Association of Algerian Muslim scholars on 05 May 1931 at the promotion club in Algeria.

Ibn Badis is an explanatory world, the Holy Quran was explained in twenty-five years in his daily lessons. He also explained the foldison of Imam Malik, a political books in magazines and newspapers issued by the reality of Muslims, especially in Algeria and attacked France and its colonial methods and explained Islamic policy assets, where the son of Badis found 70 schools across the national territory, including the school founded by Bani Abbas Castle In 1943, he was launched by Sheikh Ibn Badis.

His way in education is to raise awareness of this young people as the right idea, as stated by Sheikh Brahimi on their agreement in Madinah: "The way we agreed on the year 1913 in the growing breeding is not to expand him in science, but we raise the idea.

Abdelhamid died on 16 April 1940 in Constantine, which he took place in his life, a center for his educational activity, reform, political and journalist. On a funeral day, Constantine came out of her father's entire reel, and many delegations from different Algerian destinations attended to participate in the funeral funeral, and buried in the special cemetery of Almadis in Constantine.

May Allah have mercy on the son of Ibn Badis and dwell in his spacious. 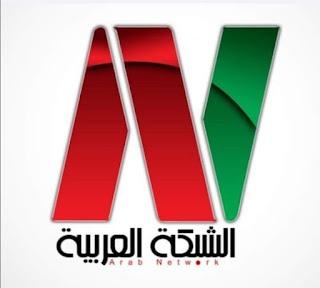