Director of the Arab Network in Mexico, Ambassador Dr. Marlene Bassini : She was born in Toluca, Mexico. She is a Communicologist, Writer and editor, Poet, Transpersonal Psychotherapist ... 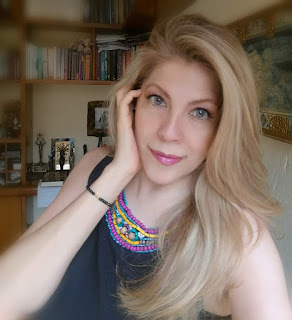 She was born in Toluca, Mexico. She is a Communicologist, Writer and editor, Poet, Transpersonal Psychotherapist, Cultural Ambassador, Life Coach and Coach in Transpersonal Education, Coach in Mindfulness and Meditation, Master in Literature, Diploma in History, Diploma in Egyptology and Hieroglyphs. Alternative Medicine Specialist. Cultural Ambassador of Mexico City by the Latin American Association of Poets, Writers and Artists. She is Specialist in Ancestral Wisdom, Comparative Religions and Mysticism. He has published seven books of poetry, two essays, two novels and two personal development books. Author Best-sellers. She won two awards for her poems, one in the State of Mexico and another one in Buenos Aires Argentina. In 2018 she obtained the Diamond Star distinction for her career in Letters by the International Circle of Journalists. She won the Ibero-American Prize for Literature by the Leadership Today Foundation in April 2019. And finally she obtained the Recognition to Mexican Letters by the Academy of Literature and Poetry, as well as by Houses of the Poet Association, in July 2019. Recognition in Moroco and  Egypt for his contribution to culture in the world.

The dawn extends
its warm and silky transparency,
the moisture is filtered
through the pores of the earth.

Flowers, leaves and crusts
lacerate the ethereal
course of the days,
in the high breeze dusts fly
compressed memories and pollen,
mosses and lichens disrupt
their velvety silence.

From the weariness of those furry ivies
my eyes are infinite exiles
and thoughts burst like mauve.

Beyond the sharp smell of musk
permeates the air
and melts the resinous aroma of trees
and orange of the evening,
where the birds’ songs are scattered
and experiences diluted,
where ethereal dreams mature
and the absences sigh,
there we will return to the beginning.

In its intense indigo,
the night covers desires
of transient chimeras,
in the slow and transfigured step
of what’s always the same
we dissolve into intangible sequences.
there where absences gleam
we’ll go back to the beginning. 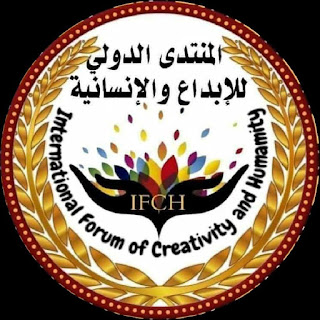 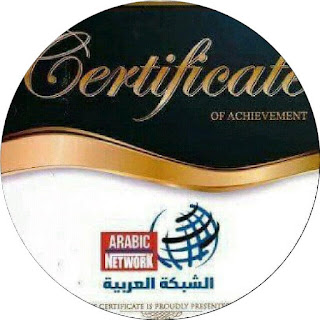